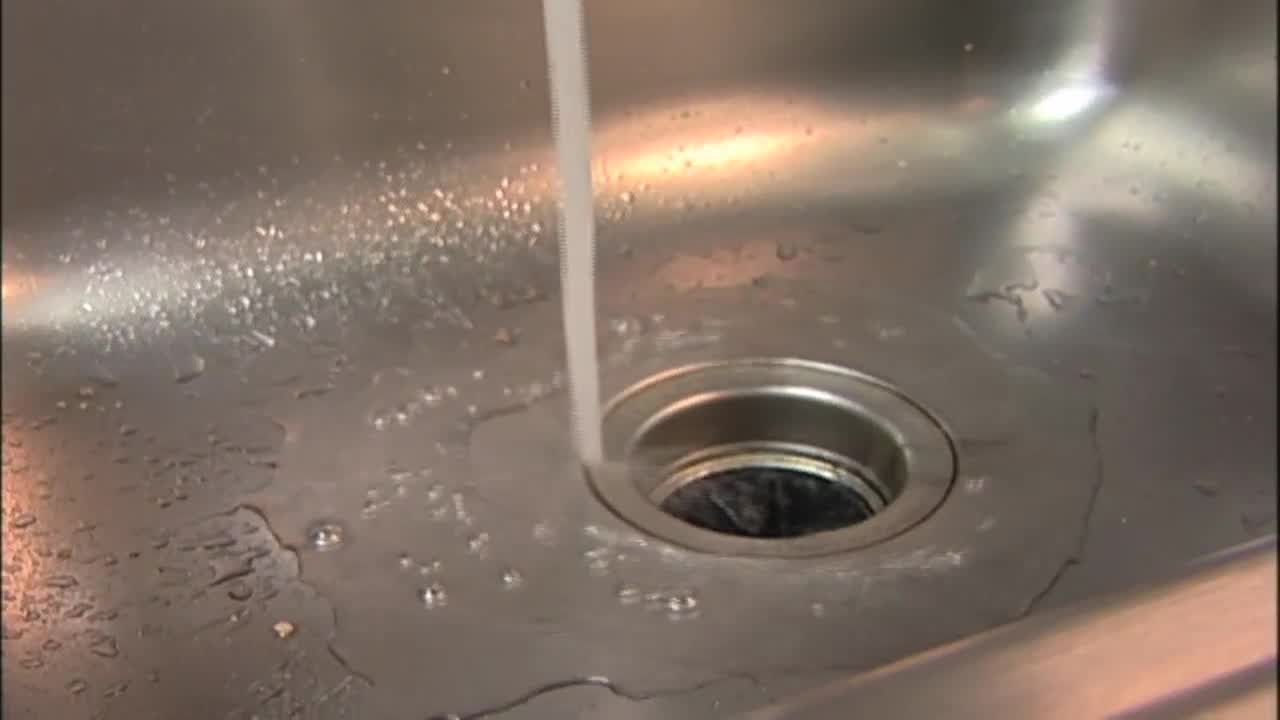 WELLINGTON, Kan. (KSNW) — The City of Wellington is temporarily switching from chloramines to free chlorine in order to disinfect the water distribution system and optimize the water quality beginning on Wednesday, Aug. 3.

The City says the switch will last through Aug. 25, or until the water distribution system has been completely flushed to remove any biofilm and bacteria from the pipes, reduce the formation of nitrates and nitrites, and reduce any taste and odor complaints.

According to Culligan Water, Chloramine is a chemical variant of chlorine. It contains ammonia and is generally safe to drink and use around the home. When it is added to water, it is used as a secondary disinfection method to ensure that germs and other pathogens are removed. It has two primary advantages over chlorine: It stays active in the water longer, and it has less of a chlorine taste and odor. While you can drink chlorine daily, it may make it difficult due to both smell and taste.

The City will resume utilizing chloramines after distribution system flushing is completed.

During the maintenance process, Wellington says the water is safe to drink and use as normal. Customers may notice a slight discoloration/cloudiness or chlorine odor, but it will be safe to use. The City does note that water users sensitive to chlorine or chloramine should take normal precautions.

The City of Wellington says customers may or may not see some of the following during the maintenance process:

Wellington states critical users such as hospitals, dialysis groups, pet/aquatic/pond companies, companies that use water for processing, and other water users sensitive to chloramines or free chlorine should consult with their professionals about their internal treatment procedures.

Woman charged in death of 1-year-old

The recommendation comes from the U.S. Environmental Protection Agency (EPA) and the Kansas Department of Health and Environment (KDHE).