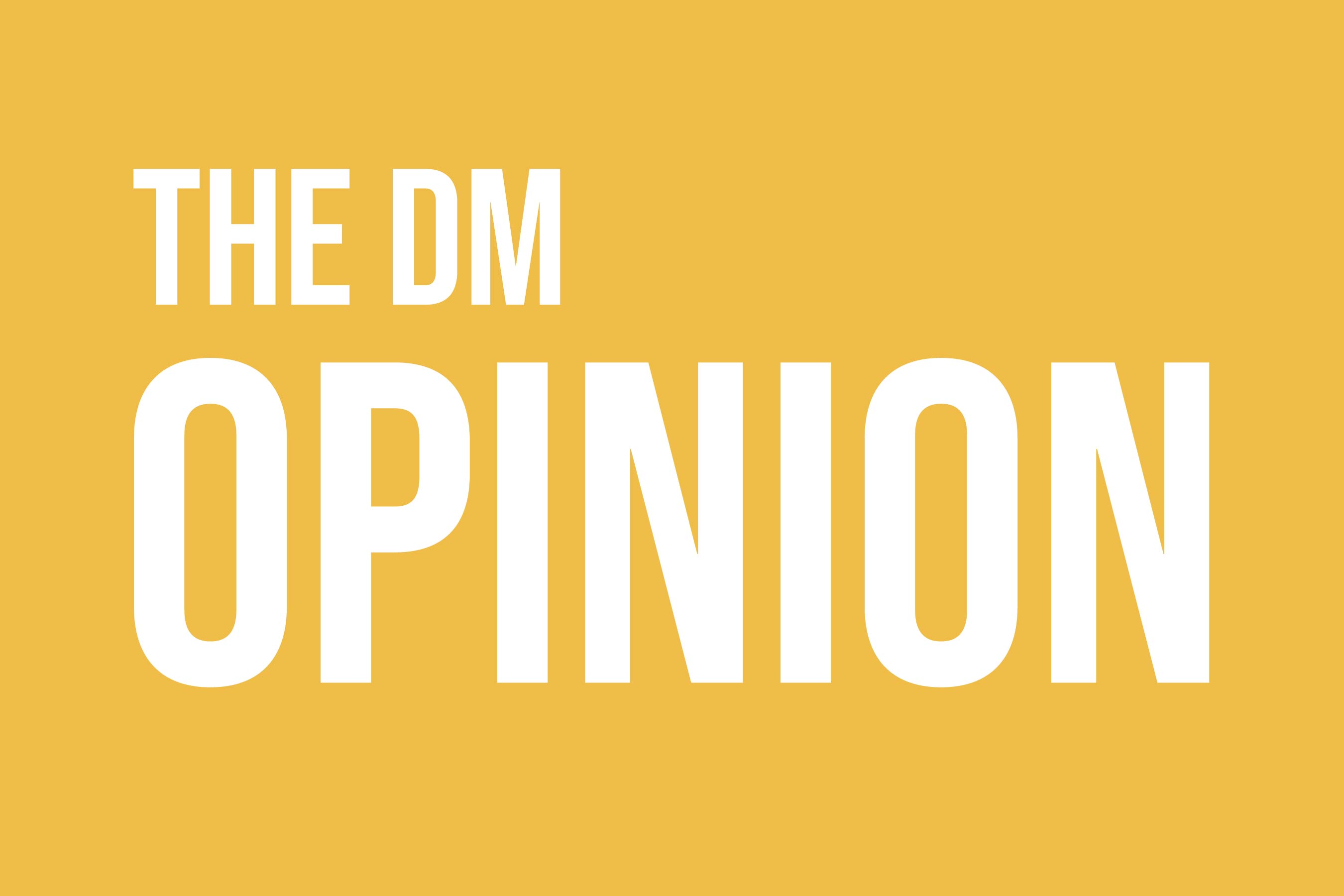 Since late July, Jackson has been under a boil water notice. On Aug. 29, Gov. Tate Reeves gravely announced that Jackson would be without clean, running water indefinitely. In the following days, President Joe Biden declared the water crisis a federal state of emergency. The water pressure waned so much that some homes were left without water completely. Suddenly, roughly 150,000 people were without an essential to modern life. A pillar to life, crumbled.

This isn’t a new issue, though. For years, poor maintenance of the O.B. Curtis water plant has resulted in water quality issues. Any resident of Jackson will tell you the concern and uncertainty that comes with frequent boil water notices.

Surrounding suburbs sit comfortably while the capital city suffers a humanitarian crisis. Just minutes north of Jackson, Madison and Ridgeland residents have running water among many other luxuries. How can a contrast like this be so profound? Well, it’s a culmination of decades of intentional neglect.

Fingers have been pointed everywhere. Who’s at fault? To be honest, it’s anybody who has seen a significant leadership position through this developing crisis. Hindsight is 20/20. In this case, so is foresight. Any leader who saw multiple boil water notices in a year, in the state’s most populous city, for years straight, and didn’t commit to correcting the issue should feel guilt.

Jackson mayor Chokwe Antar Lumumba has questions for the state legislature, which blocked and denied infrastructure fund requests despite having billions in surplus spending money. In fact, the state legislature dedicated $13 million to a golf course, half of the $25 million dedicated to Jackson water repairs. The priorities are clear. The Environmental Protection Agency estimated a bill of $80 million to overhaul the water system and rebuild it at an adequate level.

Water pressure has been restored to the city, but it still isn’t of drinking quality.

As things are hopefully repaired and cleared up in the coming weeks, another debate arises. Who should control the maintenance and upkeep of Jackson’s water? The state? A new regional board? The city of Jackson? Either choice comes with its own issues. Whichever one is chosen, it needs to be fast-acting, predictive and willing to spend. That naturally crosses out the state, so long as unnecessarily frugal spending habits regarding Jackson continue.

The state legislature is clutching its purse and losing sleep at the thought of improving Jackson, not only to residents but potential migrants. Don’t move there. It’s blue controlled, and they’ve done so much work to move people out of it. Shockingly, 71% of white residents have left Jackson in the past 40 years. The majority Black population is not a priority to lawmakers.

How can you Help? This link from the Community Foundation for Mississippi provides information on donations and contributions to the effort.

Prayers for our fellow Mississippians during this catastrophic time.