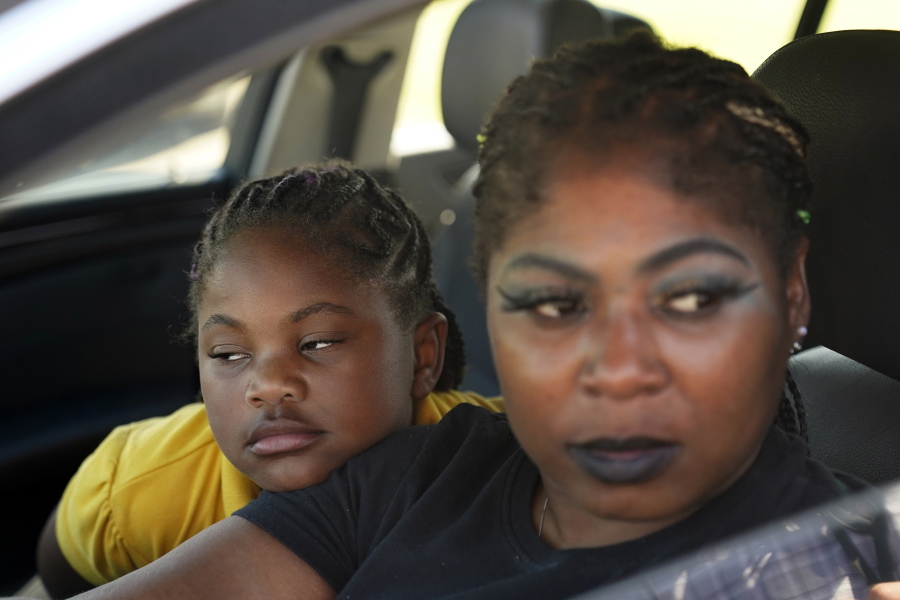 “It drains you,” she said. “You have to learn how to survive.”

When President Gerald Ford signed the landmark Safe Drinking Water Act in 1974, he said “nothing is more essential to the life of every single American,” than clean water to drink, also mentioning clean air and pure food. The law protected Americans against 22 contaminants, including arsenic. Nearly half a century later, evolving science has broadened the coverage to more than 90 substances, and strengthened standards along the way.

The miracle is that most water systems keep up – 94% comply with health standards.

But Dickerson lives in one of the places that didn’t, the AP found, that struggles and fails repeatedly.

After years of problems, Keystone finally got hooked up to a new water system last December, McDowell Public Service District, which focuses on upgrading systems in coal communities. The deteriorating water mains were replaced, and a nonproft called DigDeep helped pay to connect homes to the new infrastructure.

When a water utility doesn’t treat water properly or has high levels of a contaminant, states are supposed to enforce the law. They usually give communities time to fix problems, and often they do. But if there is intransigence or delay, the state can escalate and impose fines. In many towns, that doesn’t go well.

“Giving them a penalty is not going to get you anywhere. It’s just going to make the situation worse in most cases,” said Heather Himmelberger, director of the Southwest Environmental Finance Center at the University of New Mexico. The towns can’t afford the work.