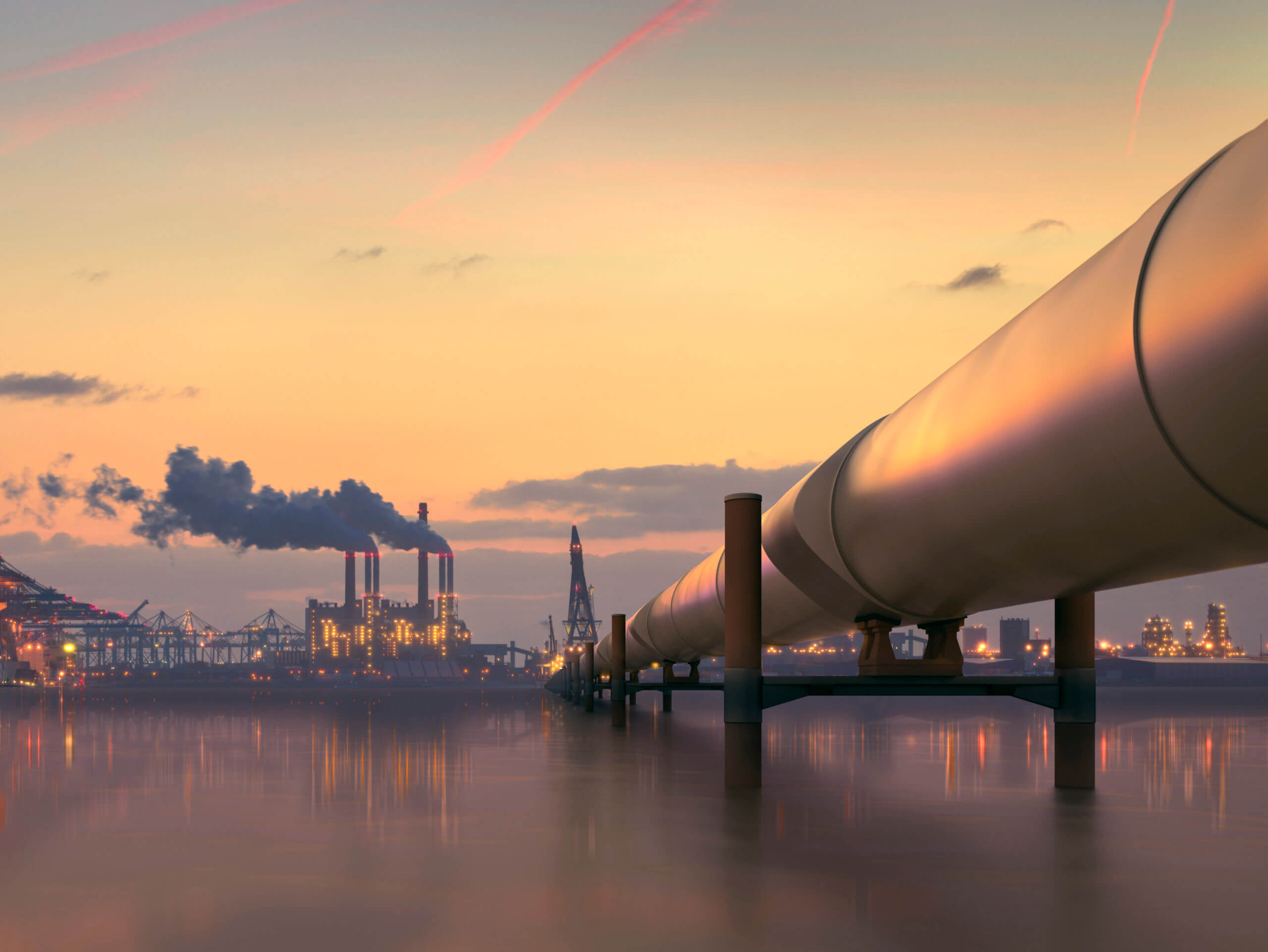 The recent IPCC 6th Assessment Report highlights the remarkable progress made by wind and solar power. In the last decade, these sources of low-carbon electricity have seen costs fall by 55% and 85% respectively, helping them grow to provide around 10% of global power generation. However, decarbonizing electricity is only half the battle. Industrial processes – particularly the production of steel, cement, and chemicals – account for around a quarter of global CO2 emissions and, as the IPCC also notes, these emissions have been growing faster since 2000 than any other sector, driven by the close relationship between GDP growth and material consumption.

Heavy industry is particularly challenging to decarbonize as many production processes use fossil fuel combustion to generate high temperatures, which are difficult or impossible to reproduce with electricity. Some industries also release CO2 from the fundamental chemistry of the process – most notably, this accounts for 60% of emissions from cement production. Owing to these challenges and fears of harming industrial competitiveness, industrial decarbonization has long been neglected by climate policy, which has focused on renewable deployment while pinning hopes on widespread electrification. Now, galvanized by the uncompromising arithmetic of ‘net zero’ targets, some governments are beginning to give greater attention to the technologies needed to deliver deep decarbonization in industry. These include carbon capture and storage and the production of low-emission fuels such as hydrogen.

The economic success story of wind and solar power may now seem inevitable, but it is the hard-won result of two decades of concerted policy support and public funding, with Europe at the forefront. Renewable energy subsidies in the region have been consistently high – recent figures show over €70 billion spent annually since 2015. EU grant schemes such as the New Entrant Reserve and the European Energy Programme for Recovery have provided capital support to major renewables projects, while many national governments have offered generators long-term contracts with favorable power prices. Although only a fraction to total subsidies, analysis of EU grant support since 2012 indicates offshore wind and solar power have received an average of €90/t and €74/t in terms of spend per tonne of CO2 avoided.

The funding and policy support provided to renewables has undoubtedly paid off, as many new wind and solar projects require little or no subsidy under these schemes. The deployment drive led to cost reductions through technology optimization, favorable borrowing costs for developers, and economies of scale through mass production.

Could industrial decarbonization technologies follow a similar path? In the last two years, Norway, the Netherlands, the UK, and Denmark have begun to develop new funding mechanisms for industrial carbon capture and storage, often using long-term contracts based on similar principles to the support so successfully given to renewables. In Norway, construction has begun on the ‘Longship’ project – centered on CO2 capture from a cement plant – thanks to €1.7 billion in government funding. Expansion of a renewable subsidy scheme in the Netherlands to include carbon capture and storage has granted up to €2.1 billion to the ‘Porthos’ project, which will store CO2 from four industrial sites in the Port of Rotterdam.

While the amounts offered to these initiatives seem vast, the scale of greenhouse gas emissions from industrial plants means that they can still represent good climate value. On a basis of euros per tonne of CO2 avoided, our analysis shows that Longship comes in at €71/t – or slightly less than the average EU spend on solar or wind since 2012. Porthos is estimated to cost €65/t and, given the contract only compensates the shortfall with the carbon price, the actual state outlay could be much smaller if carbon prices remain at today’s high levels. The infrastructure developed by these projects have, in turn, enabled other industrial carbon capture developers to bid successfully for a large slice of the EU’s ‘Innovation Fund’ scheme for new low-carbon technologies. In the first call, three initiatives in Belgium, France, and Sweden collectively secured nearly €700 million – still amounting to an average subsidy of only €23 per tonne of CO2 avoided.

For Europe to achieve its target of net zero greenhouse gas emissions by 2050, it will need solutions for the entire energy system using a diverse set of technologies. The decarbonization of manufacturing industries requires a delicate balance of policy incentives, able to evolve competitive, international markets under the threat of offshoring both the industry and the emissions. However, the cost of pushing technologies like carbon capture down the same cost curve as renewables is not prohibitive, and the potential rewards are great: not only big emissions cuts, but the opportunity for the region to develop its own production lines for low-carbon materials of the future.