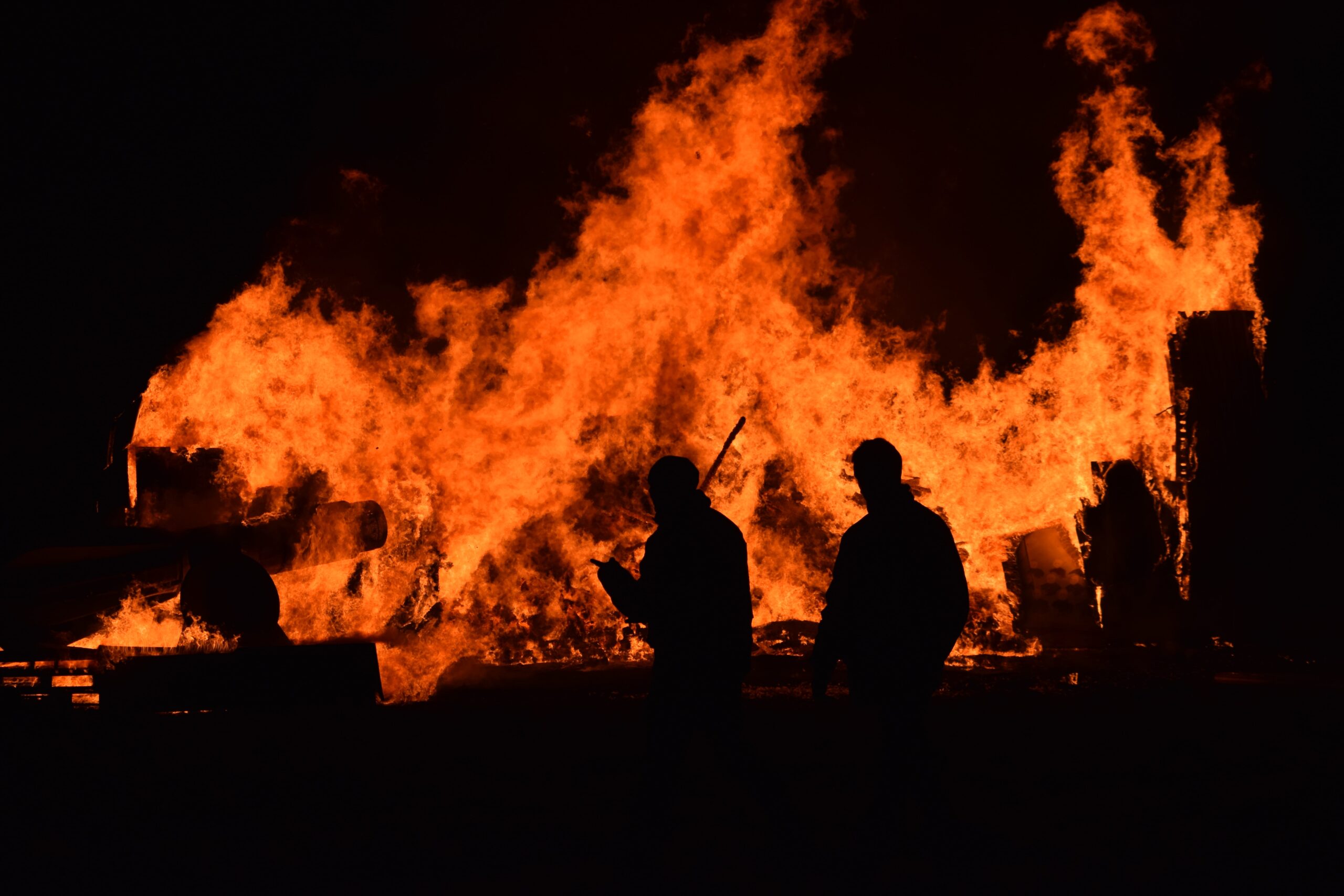 Air pollution from wildfires is occurring more frequently and lasting for longer, according to a new study led by Washington State University.

The researchers tracked air quality by using all of the available monitoring station data from 2002-2020 from across the Western states and Canada. They combined this data with wildfire information derived from NASA.

The researchers found that annual population exposure is increasing by approximately 25 million person-days a year – a figure that counts the number of people affected as well as the number of days they were impacted by the air pollution.

This means that not only are air pollution events increasing in frequency but they are also persistent for longer and affecting a larger geographic area across the region.

These events could potentially be mitigated by taking measures to slow the temperature rise caused by climate change as well as better managing wildfires, such as through prescribed burns. Aside from those efforts, the researchers have suggested treating these air pollution events like a severe snowstorm or heat wave by making sure people have shelters with air quality filters where they can go to get out of polluted air. They also recommended adopting policies that minimize workplace exposure for people who typically work outside.

Co-author of the study Deepti Singh, a WSU assistant professor said: ‘From every indication we have, the hotter, drier conditions projected for this region are likely to increase wildfire activity and contribute to more widespread, severe heat, which means we can expect to see these conditions happen more often in the future.

‘Preparing for these events is really important. We need to think about who is exposed, what capacity there is to minimize that exposure, and how we can protect the most vulnerable people.

‘If there’s such a large region that’s being affected by this air pollution, it really limits where people can go to escape those conditions,” she said. “You could travel a hundred miles and still not find air quality that is any better.’