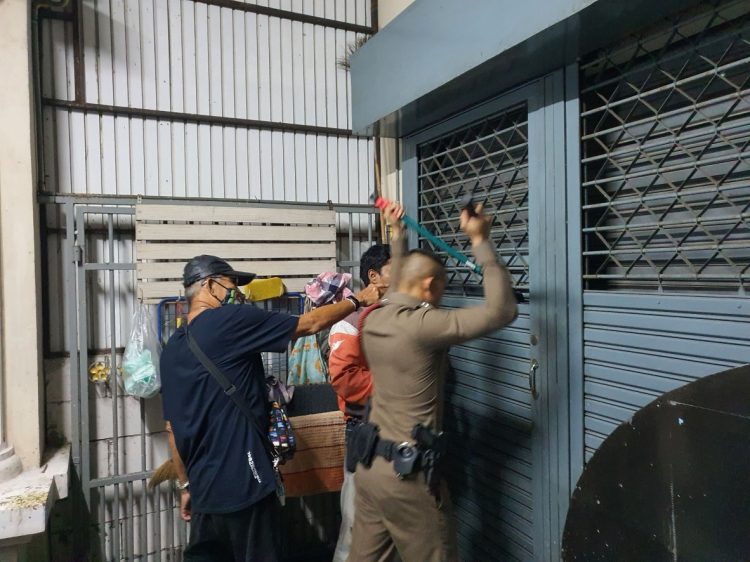 A 54-year-old Thai woman who accidentally locked herself in the bathroom awaited her inevitable demise after screaming for help for three days.

Living on your own certainly has its benefits, especially for people who enjoy their privacy, but it also some downsides, as one woman recently discovered. The Bangkok-based lady, whose name has not been revealed by Thai news outlets, went into her home bathroom on August 22 not knowing that she would spend the next three days stuck there. As soon as she closed the door, a faulty door knob turned the restroom into a prison for the woman, who hadn’t even bothered to take her phone with her, not to mention food or drinks. She resorted to banging on the door and screaming for help, but no one came to her rescue…

Despite her efforts to get the attention of her neighbors or even strangers, no one heard her loud banging and cries for help, so she had to survive on tap water alone. Exhausted after two days of trying to catch anyone’s attention, the 54-year-old woman reportedly wrote a farewell message on a bathroom wall using skincare products and decided to await her demise.

Luckily for the woman, her sister, who hadn’t heard from her in days, started worrying about her and notified the police about her disappearance. A squad was dispatched to check on the woman, and after getting no response at the gate, they decided to jump over the iron gate and check the house.

Breaking into the woman’s home with some pliers, and then kicking down the bathroom door, the policemen found the woman in a very weak state – unsurprising, considering she hadn’t eaten in three days – and rushed her to the nearest hospital. They then took picture of the message smeared on the bathroom wall, which read:

“I’ve been stuck in the toilet since August 22. If I die, please let Jay Lek take care of my will. Please give Tuk’s property to Tua Toon Tum. I drank tap water to survive. Without water, I would be dead. I tried to pry and smash my way out, I tried to shout but no one heard me.” 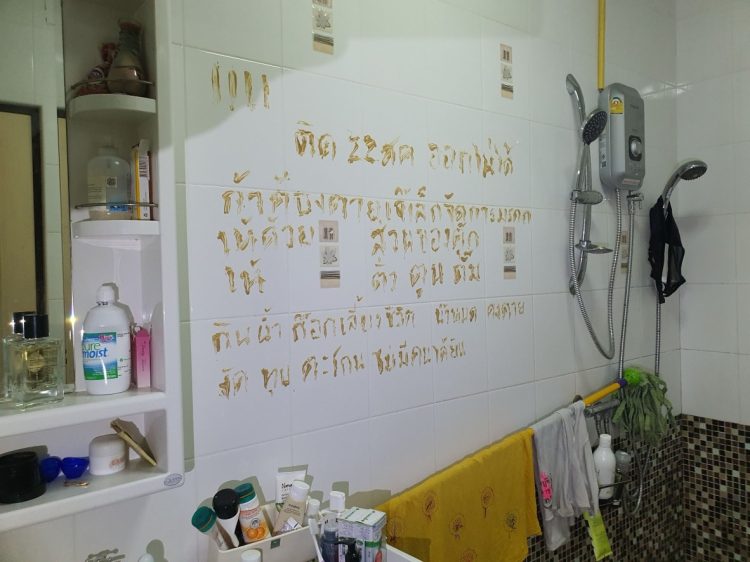 Doctors tested the 54-year-old woman and found that despite her weakened state, she was in generally good health. She is expected to make a full recovery.