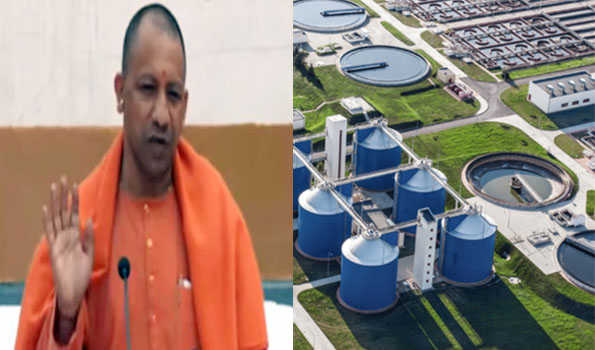 Lucknow, June 5 (UNI) As part of its mission to provide pure and safe drinking water to children in order to protect them from diseases, the Uttar Pradesh government has decided to set up water treatment plants based on ultrafiltration technology 28,041 schools spread over 14 districts of the state initially under Chief Minister’s RO Drinking Water Scheme.

The government plans to set up similar plants across the state to ensure clean drinking water in all the schools.

The main objective behind the Yogi government’s move to set up water treatment plants in schools is to ensure protection of school children from all diseases caused by contaminated water. Provision of safe drinking water will also go a long way in the prevention of communicable diseases.

Chief Minister Yogi Adityanath has been working continuously since his last tenure as CM of the state to provide safe drinking water to all in the state and has done commendable work in this regard in the Bundlekhand region, which has been battling with water crisis for several decades.

The Yogi government has always reiterated his commitment to the well-being of children and has taken several initiatives in this regard since he took over as CM of the state for the first time in 2017.